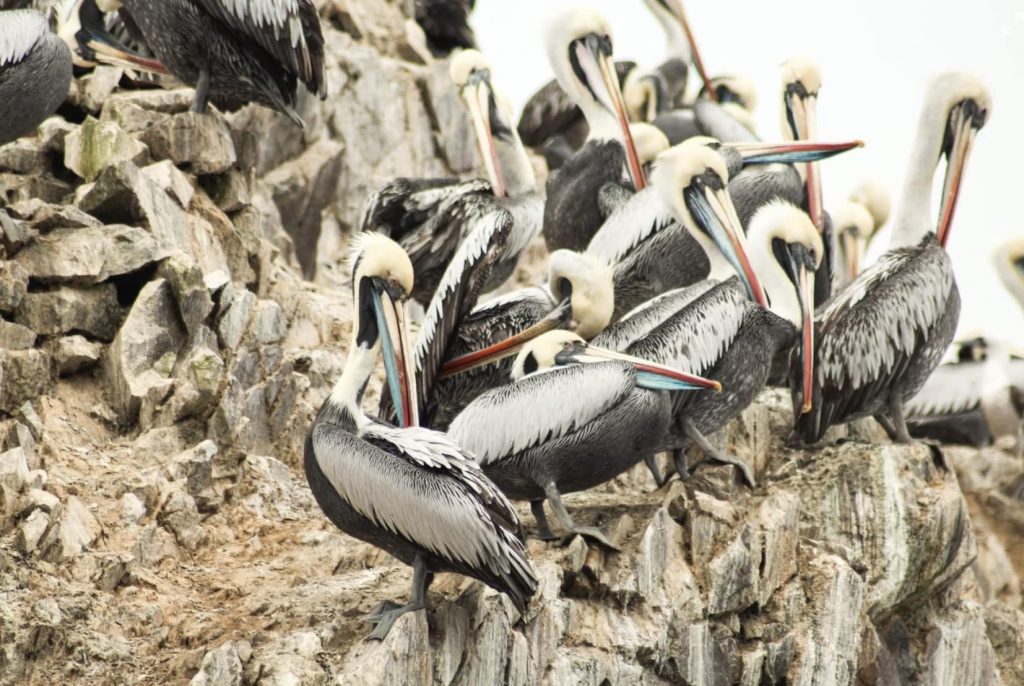 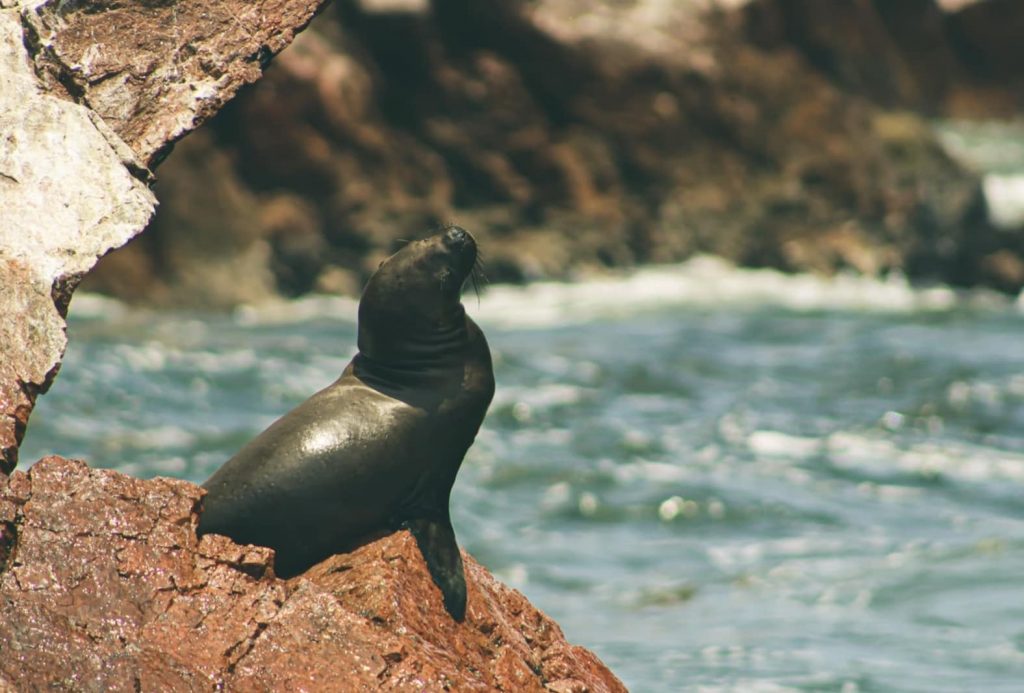 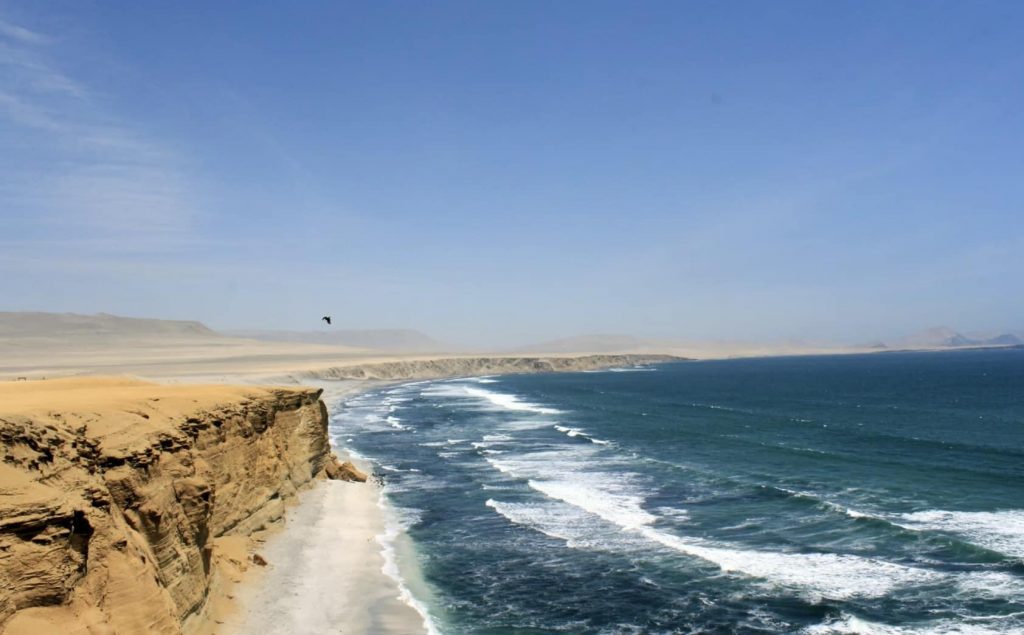 In this Ballestas islands tour, you will see Humboldt penguins, sea lions, and many other species, and all Peru’s rich, marine wildlife, let yourself be captivated by its landscapes with this excursion from Paracas.

The Ballestas Islands Tour starts at the artisanal and tourist dock of El Chaco. We board our boat and observe in principle the type of boats that are used in the two main activities in the district of Paracas: Tourism and fishing.

We sail through the bay of Paracas and see the largest peninsula we have in Peru. We stop then at a northern point of the Paracas peninsula to look, photograph, and film the Candelabro where the tour guide will explain in brief the measurements, materials of the area, and its possible origin.

The navigation continues and after approximately 15 minutes from the Candelabro, you will reach the Ballestas Islands where you will find great biodiversity thanks to the Humboldt current and the upwelling phenomenon in addition to other factors such as sun and winds. Birdwatchers will find a large number of birds such as gulls, terns, boobies, cormorants, pelicans, vultures, and Humboldt penguins. You will also see crustaceans, echinoderms, mollusks, seaweeds, and others.
Definitely, the highlight of the Ballestas Islands Tour is the sea lions who steal the attention of everyone because of their curious behavior (they sleep, "pose for the cameras", or simply socialize and live without problems because they occupy the top of the food chain in the area without natural predators).

The return becomes relaxing and enjoying the sea breeze is a natural anti-stress.

Restrictions: The operator does not allow babies under 1 year old on the tour.
Holidays: On the following holidays the tour will end 30 minutes earlier.
March 29th, 30th and 31st
April 1st.

What it includes Ballestas Island tour:

What does not include:

What to bring to Ballestas Island Tour