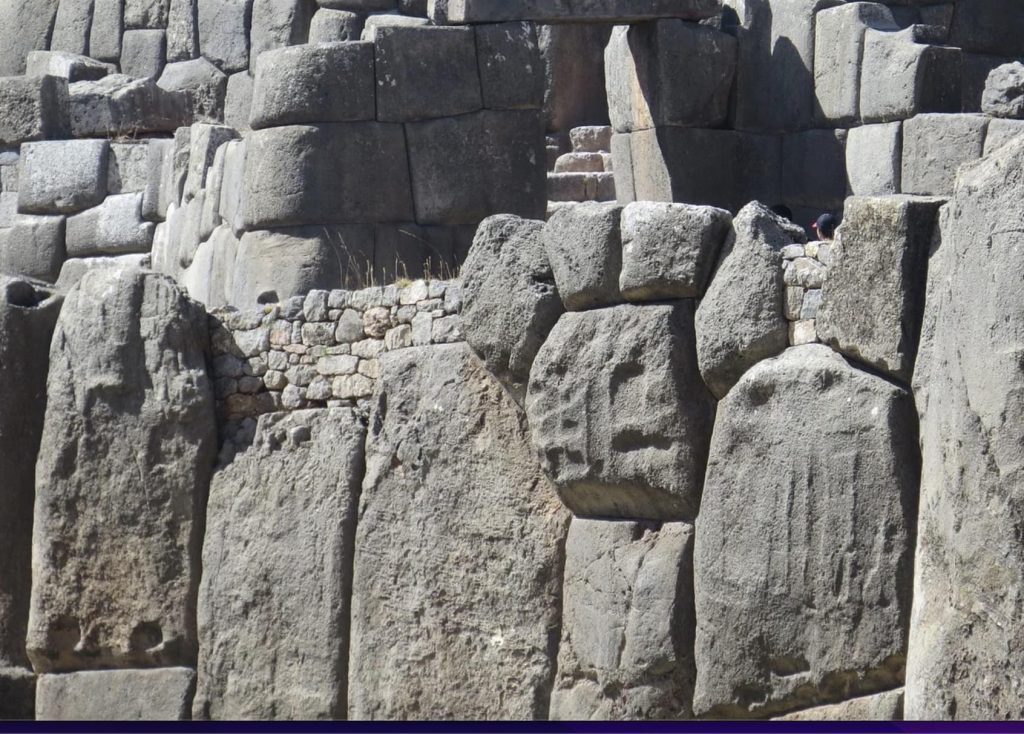 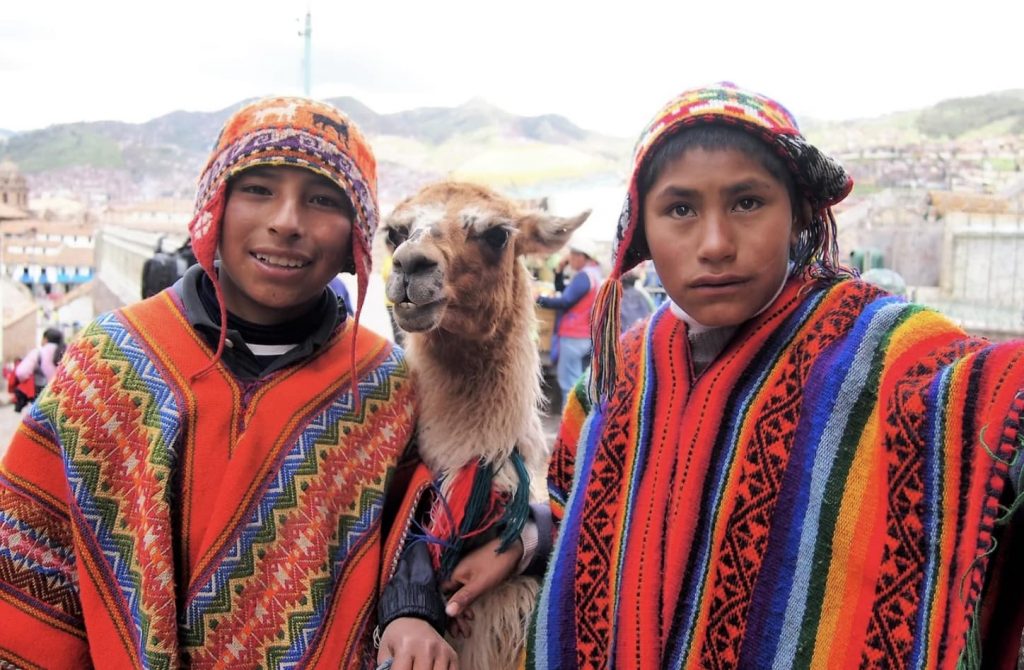 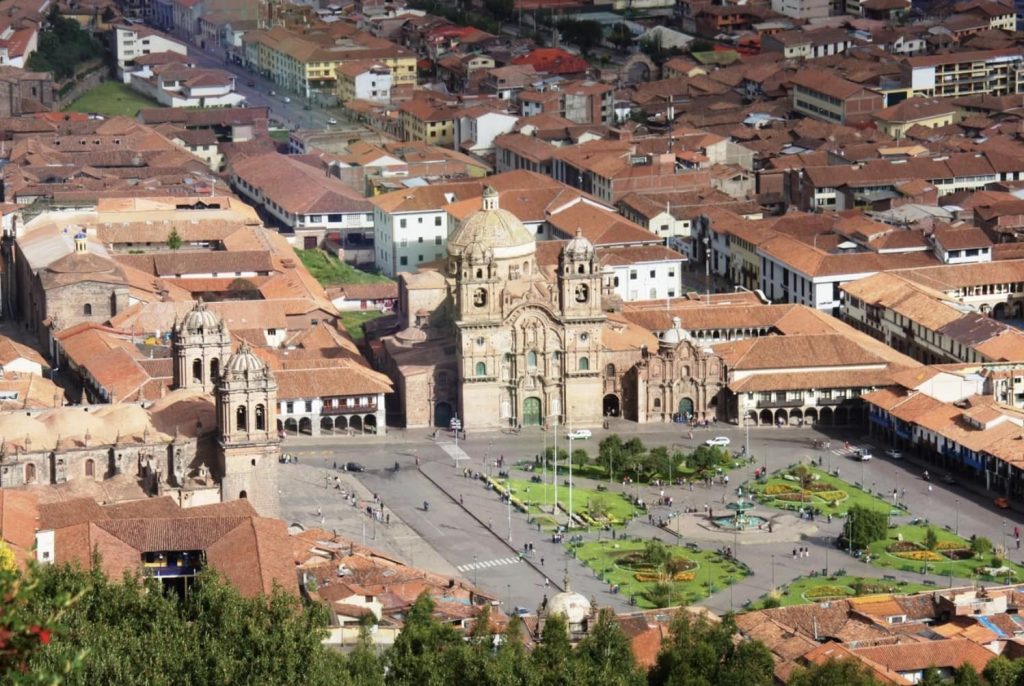 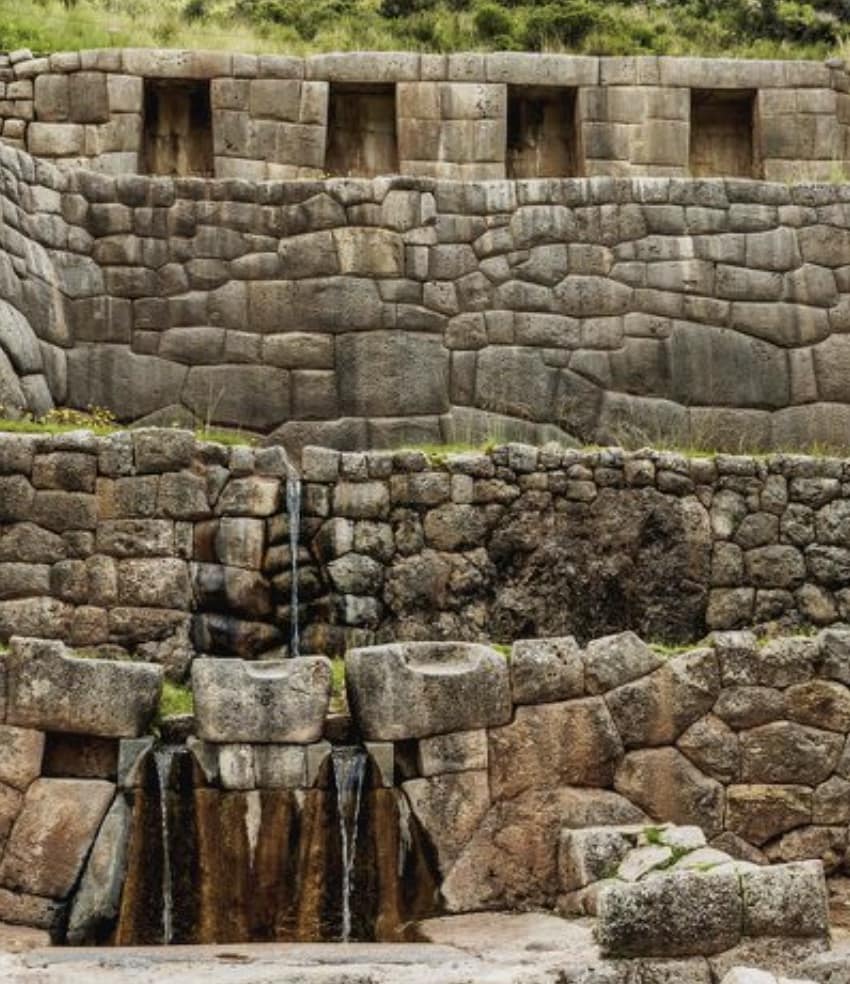 The Cusco city tour is one of the unmissable tours that you must do when you travel to the imperial city of the Incas, a tour that will allow you to know the most relevant attractions surrounding the imperial city; immerse yourself in the magic and fill yourself with many anecdotes doing this tour. 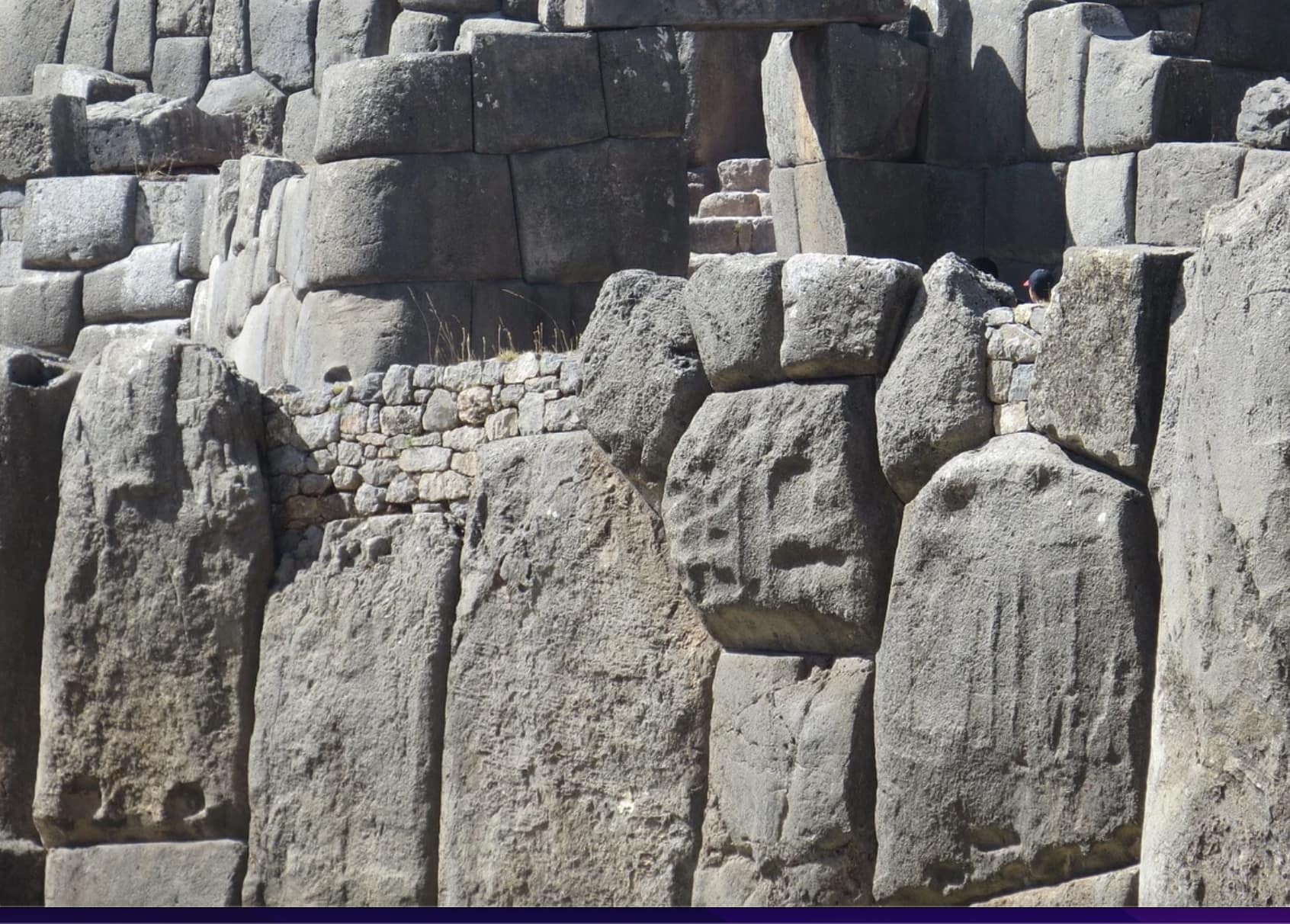 The Cusco city tour begins with the pick up from their respective hotels and meeting points, between 13 h to 13: 30 h to then start the tour of the Plaza de Armas where the guide will explain about the history, then we will visit the Temple of the Sun known as Qoricancha, finishing this tour within the city we will board our mobility to go to the archaeological sites that are outside the city, starting with Saqsayhuman with its mysterious megalithic construction, we will visit Qenqo and Tambomachay in the distance we appreciate Puka Pukara, culminating this tour between 18:30 h approximately.

What places do we visit in the Cusco City Tour?

The initial stop is in the center, or the main square of Cusco, here all kinds of ceremonies were held, and the victories of the Inca army were celebrated. After the Spanish conquest, it was transformed into a square by the new rulers, who built Catholic temples and mansions on the ruins of the ancient Inca palaces. It is also surrounded by majestic cathedrals; we will find the Basilica Cathedral of the Virgin of the Assumption, construction of more than 550 years old, which was built specifically in the year 1560 on the Inca Huiracocha palace. Another detail is that also in this square, Tupac Amaru II was executed in 1781 (the Andean William Wallace).

Qoricancha, Ccorichancha (in Quechua: Quri Kancha, ‘Golden Temple or Golden Enclosure’) also known as the Convent of Santo Domingo, is the second religious site to visit. This was the main Inca temple, which was later destroyed by the conquistadors during the colonization process.

This golden enclosure, as it was known, was a sacred place where the Inca god Inti (Sun) was worshipped, so it could only be entered fasting, barefoot, and with a load on the back as a sign of humility. The front was a majestic wall made of the finest stonework, decorated only by a thin sheet of pure gold three meters high, with a roof of fine and delicately cut straw. Here the fusion between the Spanish Inca culture will be highlighted. We will also see artistic paintings belonging to the colony.

On the outskirts of Cusco is the third stop, an enigmatic place called Sacsayhuaman. It is an Inca “ceremonial fortress” located two kilometers north of the city of Cusco. It is a structure made of huge stones carved in granite, approximately 9 meters high and weighing about 100 tons almost in perfect position. With the annihilation of the Inca nobility, the techniques that allowed the construction of this monumental fortress or sanctuary disappeared from human memory;

If you do City Tour Cusco, on June 24, you can enjoy in this place the Festival of the Sun or Inti Raymi, an annual celebration and emblematic and unique worldwide.

Qenko or labyrinth, in the time of the Incas, was another center dedicated to the rite has a semicircular amphitheater where the dead were placed and its subway galleries. It is said that cults and ceremonies dedicated to mother earth were performed here, which is destroyed by the passage of time, but not so much as to call it ruins.

Puca Pucara receives its name in Quechua of “Red Fortress”, due to the red color that the rocks acquire during the sunset or sunrise this coloration is due to the iron, it is worth mentioning that it was a military construction or fortress and is composed of large walls, terraces, and staircases and was part of the defensive complex of Cusco in particular of the Inca Empire.

Tambomachay in Spanish, or Tampumachay which in local language would be, ‘resting place’), consists of an archaeological site intended for the worship of water and so that the Inca and his army could rest. It is located only 100 meters from Puca Pucara. It is composed of carved rocks, which form a beautiful set of canals and waterfalls, which are currently active from springs.

What does the City tour in Cusco include?

The City tour does not include:

What to bring to City Tour Cusco

What entrance tickets do you need for the City tour in Cusco?

Entrance tickets Qoricancha 15.00 soles or 5 USD for the first point (We can do it at the entrance door, coordinate with the guide who will help you at all times) for domestic and foreign tourists. ADDITIONALLY, we require a Partial or General tourist ticket according to your travel itinerary in the city of Cusco. There are two types of income this will depend on the number of days you will stay in the city of Cusco.

If you want to do this tour and many others, we recommend you buy this ticket. ***With the general tourist ticket you will not only be able to visit: Sacsayhuaman, Qenqo, Pukapukara, Tambomachay besides that this ticket includes the entrance to Pisac, Ollantaytambo, Chinchero, Moray, Tipon, Pikillaqta, and the museum inside the city of Cusco like Qoricancha site museum, Regional Historical Museum, Museum of Contemporary Art and the Monument to the Inca Pachacutec.*** Price for Foreigner Adult: s/. 130.00 See Tourist Ticket Adult National Price: s/. 70.00 See Tourist Ticket